FIFTY YEARS OF RELIABILITY
AND EXPERTISE

SIS was founded in 1966 by Dante Capicchioni in Gualdicciolo, one of San
Marino’s industrial areas. Dante was one of the tiny republic’s pioneers of
industrialization, and he was the company’s sole director until 2015.

Partners included engineer Robert Ferrari, well known in the world of Kraft paper
and also a major shareholder in the Swedish manufacturer Nordic Paper.
Ever since the outset, SIS has been one of Europe’s foremost companies
in the production of paper sacks for cement, lime and plaster.
Over the years, SIS has earned a reputation for reliability and expertise,
so that for over 40 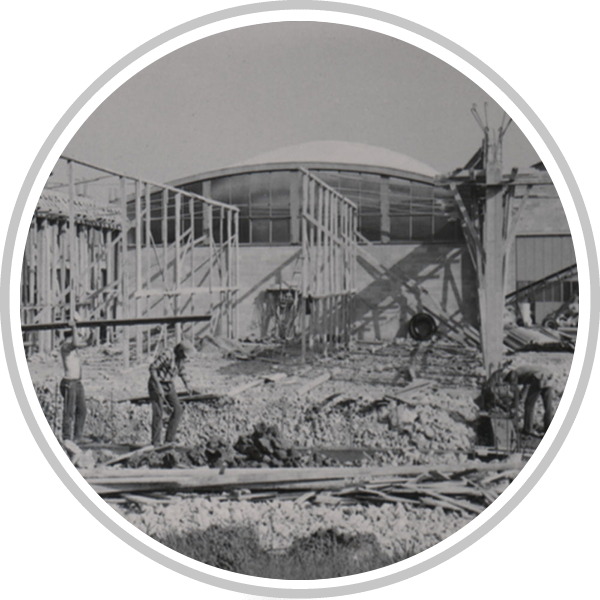 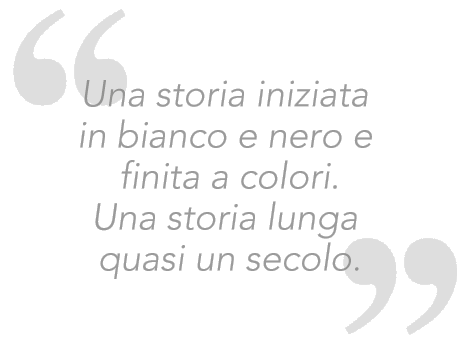 … years it has been supplying customers that still regard it as their main supplier. It pursues a policy of constant innovation, with the purchase of new machinery equipped with the latest technologies for sack production and quality printing.

The company is currently managed by engineer Franco Capicchioni, who together with his staff guided by Riccardo Rossi Berluti is committed to the corporate mission of extending its product range to become one of Europe’s finest paper sack manufacturers.